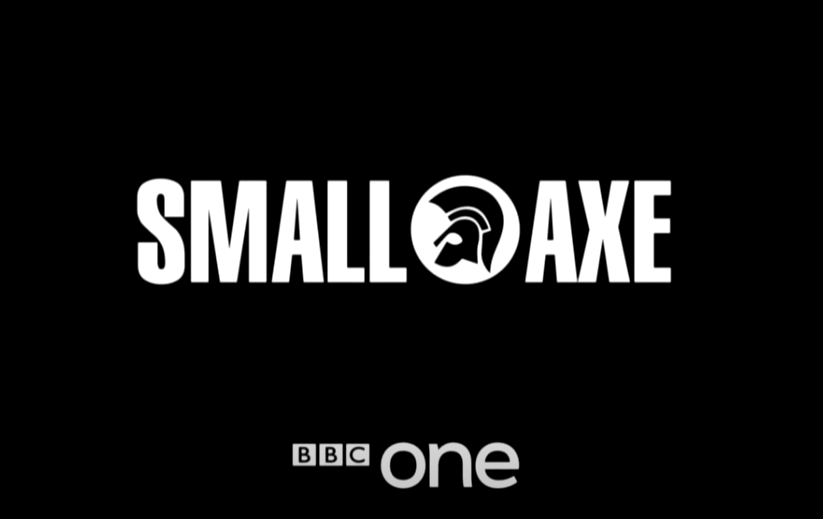 How is lock down two going for you? We are fortunate in that our business is mainly on line and we can continue pretty much as usual and thankfully (for all of us!) Dead Man Junior is still attending school.

Unfortunately, not all businesses are as lucky as us; the creative and leisure industry is really suffering in this pandemic, so we were happy to see some good news. The BBC is running a series of films entitled Small Axe directed by British film maker, Steve Mc Queen. It starts with Mangrove –  the true story of the trial of The Mangrove Nine who campaigned to save the Mangrove restaurant in Notting Hill in London from closure and were falsely charged with inciting riots. This film tackles racism in 1970s Britain, particularly within the justice system and follows the story of the campaigners including Frank Crichlow the owner of The Mangrove restaurant and the late Darcus Howe, journalist, writer and racial justice activist.  We supplied the glasses for this film back in June 2019 and are really looking forward to seeing it. It runs tonight – Sunday 15th November from 9pm -11pm on BBC 1 and is the first in the Small Axe series. We look forward to the others too, an interesting and thought provoking  way to spend the next few cold, dark Sunday evenings.

Wishing you all the best the Dead Man Team.