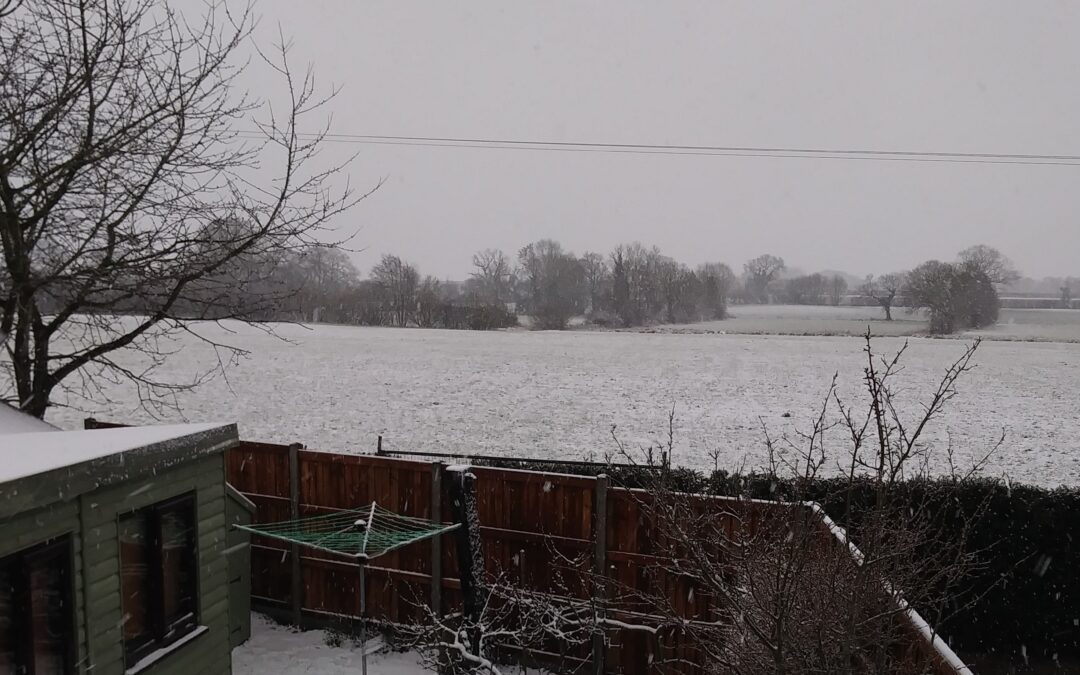 Here at Dead Men’s Towers we had some excitement earlier this week – we had snow! It was very short-lived and sloppy but all was white and pretty for a while and I managed to snap a photo of it out of Dead Man Junior’s window. We are now having wild and windy weather but are lucky not to have had floods like some areas of the UK. The stream on our allotment was a vast swollen beast on Monday but has subsided now. Dead Man has been busy doing indoor jobs such as uploading stock  onto the  Dead Men’s Spex website and had a supra day on Tuesday. 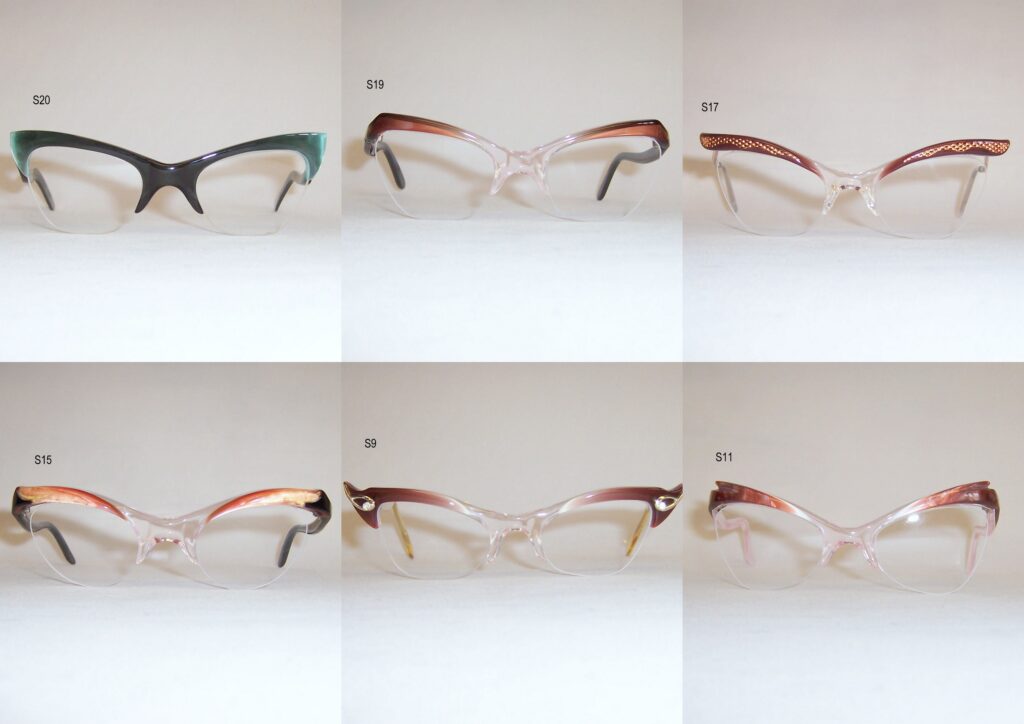 Today he has had to don his thermals and brave the glazing shed (it does have heating but is by no means tropical!) to fulfill some orders. We are excited because we have the first order for a t.v production which we have had in a very long time, we are taking this as a sign  that there is light at the end of the tunnel after all. The creative and film industry has been incredibly hard hit in this pandemic and a few weeks ago I thought it would be a nice idea to buy Dead Man a t-shirt from The Theatre Support Fund, it came today bearing the message ‘The show must go on!’ and we are relieved to know that it will.

All the best from chilly Norfolk – Team Dead Man